I say next stop because I launched my latest Asian odyssey via the very civilised portal of Singapore.

Coming from a cold and dark London, you’re always reminded of the vibrancy of Asia when you step off the plane at Changi airport, the speed of business life is intoxicating.

A striking fact is that whereas back in Europe we might be continually acting as FinTech evangelists, explaining the merits of our rebellious sector to a sometimes-disbelieving financial industry and public, there is no such reticence in Asia. FinTech has taken hold out there and it is a part of the fabric of life, and will play a huge role in their continued development.

The point about being in Singapore was a chance to take in the great show #Money2020Asia which was packed with everything from talking robots to augmented reality, to the art of the perfect pitch and the fact that the future of payments is here and now.

It was a privilege for me to take part in a panel discussion with old friend and Bank Simple co-founder Shamir Karkal, on the ‘rise of the planet of the APIs.’

Nigel Verdon at Money 2020 Asia discussing the ‘rise of the planet of the APIs’ in Singapore with Simple co-founder Shamir Karkal, Megan Caywood from Starling Bank and friends.

Railsbank is a partner to MasterCard Start Path. MasterCard Start Path partners with startups from around the world, such as Railsbank, to help scale their business. The MasterCard #Money2020Asia wrap film, which I took part in, conveys the vibrancy and variety of technology showcased at the event.

So onto China. Big brash, self-confident and unrelenting – the country can never said to be on the shy side. In China I was the guest of Inteahouse Inc.

The point of the trip was to discuss all things FinTech and we did that in a number of cities including Dongguan, Hangzhou and Shenzhen. One of the great things about these trips is not only creating great forums for FinTech, but also meeting other like-minded souls. They were a great bunch of people. It’s hard to pull out a few for special mention, but meeting Nobel prize winning economist Eric Maskin was a stand-out moment.

The first City on the road trip was Dongguan, a city of eight million people and incidentally, where one in five of the world’s smartphones are made. A key memory was eating at the top table at an event hosted by the deputy mayor of Dongguan.

The conferences all followed the same structure. Local dignitaries make opening speeches, which are polite and congratulatory, listing the achievements of the region. The conference then gets underway, before the inevitable signing ceremony. I attended three such signings and I was getting quite used to them by the time we left.

Another thing to note that in China is that the translators generally pronounce FinTech as “Fine Tech”, which adds a whole new load of meanings to our industry.

Travelling in a country which has a vastly different culture from your own is great fun of course, especially spotting things on menus which grab the attention such as “sweet purple potato Latte”. That beats everything I’ve heard requested at my local Starbucks.

A random part of the trip was a stop-off at the Chinese version of The Large Hadron Collider particle accelerator which I have to say was an eye-opener, showcasing the technology zeal of China.

I almost had a surreal experience in Shenzhen. From my hotel room I could see the Eiffel Tower and a complete European village. The Chinese have replicated European landmarks within one of their busiest cities. And hat’s off to them. The stats behind Shenzhen almost blow your mind. It has 12 million people, over twice the population of Ireland, and that figure was reached in less than a decade.

So that was Singapore and China. I boarded the plane tired, but having felt that was a job well done. FinTech is in rude health in Asia and that’s good to know.

A heartfelt thanks to Shamir for the invitation to Singapore and to the team at InTea House.

It was gratifying to know that while I was away, team Railsbank were recognised by InvestHK at The UK FinTech Awards on 20th March. The Awards connect top UK talent with the rapid Fintech development in Hong Kong. Railsbank will be returning to Hong Kong for Fintech week in October 2018. Personally, I can’t wait to go back.

Band reunites at Railsbank as Hammond sets the rhythm

Railsbank Statement on Return of Funds to Wirecard Clients’ Endusers 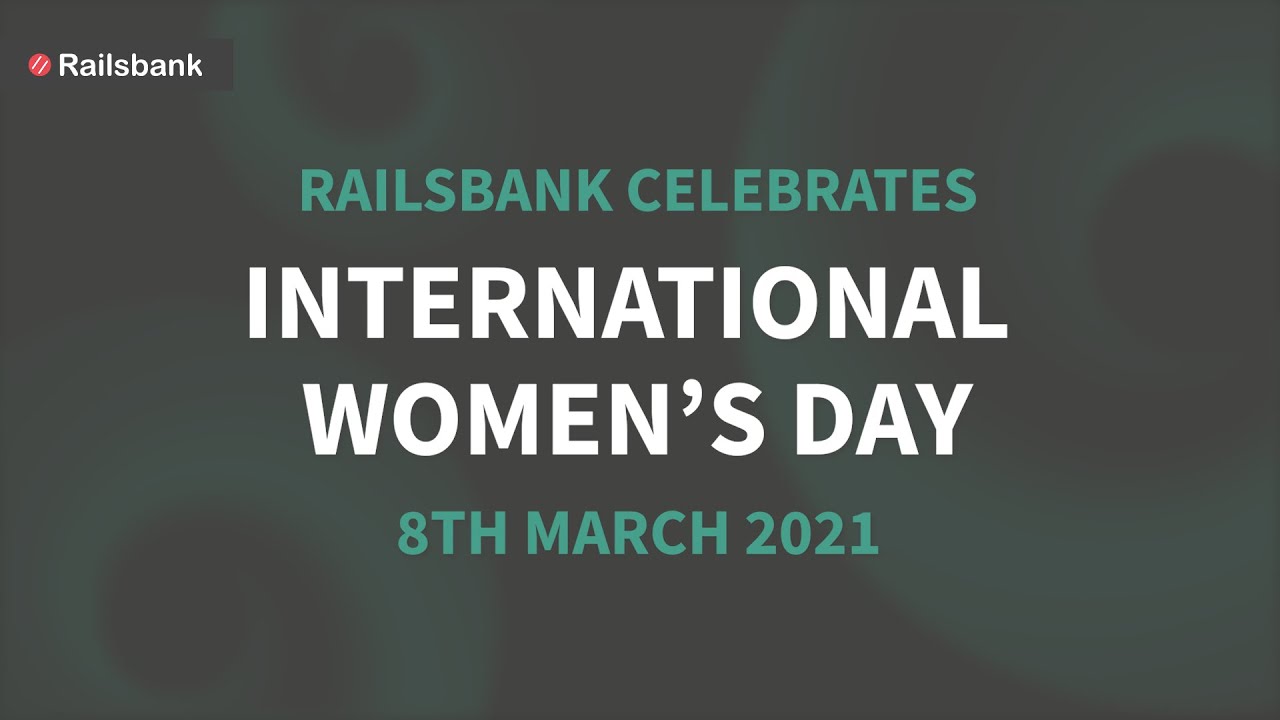 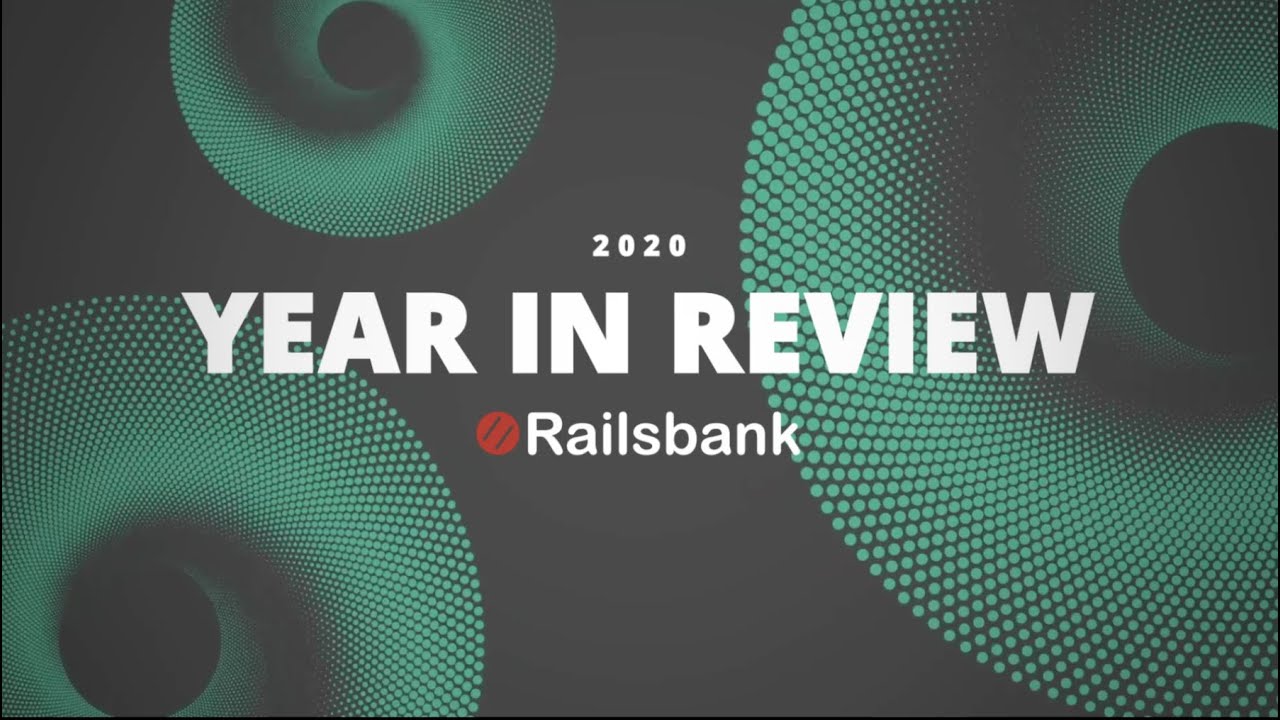